Imediatly after signing by the Republic of Moldova of the Association Agreement with the European Union, more and more Moldavian companies are implementing EU rules, including on fire safety as well. Whether they are foreign-owned enterprises, whether foreign investments are being capitalized, or that Moldovan entrepreneurs decide to build based on international standards to make their businesses more attractive to foreign investors. 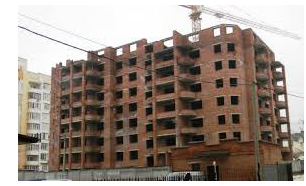 Leaving for a short time from the industrial sector to the private one, we also see a growing demand for fire doors. The development of new apartment buildings designed with autonomous heating for each apartment, provides a heating station in each apartment. And according to EU standards, the room where the Heat Station is installed must be equipped with a fire door.

To avoid the monochrome appearance of the fire door, especially in the case of civilian use, NINZ S.p.A. invented the NDD - Ninz Digital Decor segment. In case the client has copyrights to an image, NINZ can print it on the door surface. From imitation of wood or stone, artworks that can be chosen from the NINZ Digital Decor catalog, to photos of your loved persons and your company logo.

A special segment in separation solutions to prevent the spread of fires in warehouses and industrial halls belongs to fire gates. These, depending on the opening mode, could be: swing, sliding or telescopic. All of them have the same function: 24/24 hours are opened, being conected to the Mono-zone microprocessor for controlling the doors-holding electromagnets, when the alarm is triggered they close, thus preventing fire spread. 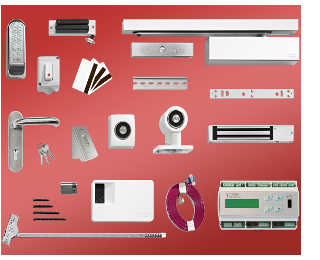 SC Advertino SRL is a young company, founded in 2008, in the market of metal fire doors, it has been working since 2011.

Feel free to contact us if you have any problems.